On Saturday night, we had a
Vintage San Francisco Couple’s Shower
for our niece and her fiancé. 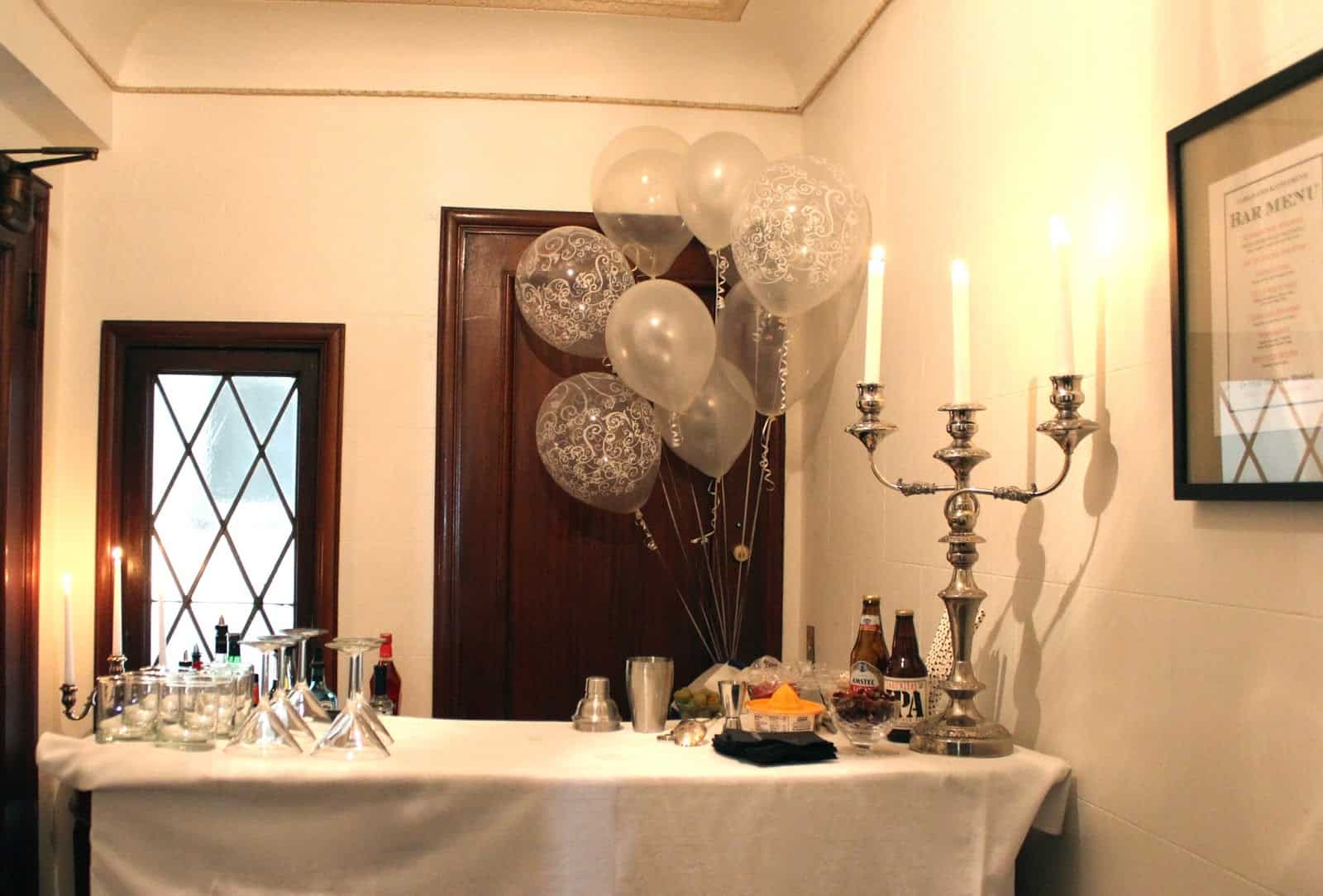 Our neighbors were away so we were able to use the elevator landing to set up a bar.  I was worried that our place would be too small for 40 guests, but it worked out well!
We also had balloons in the main lobby, which I forgot to photograph. 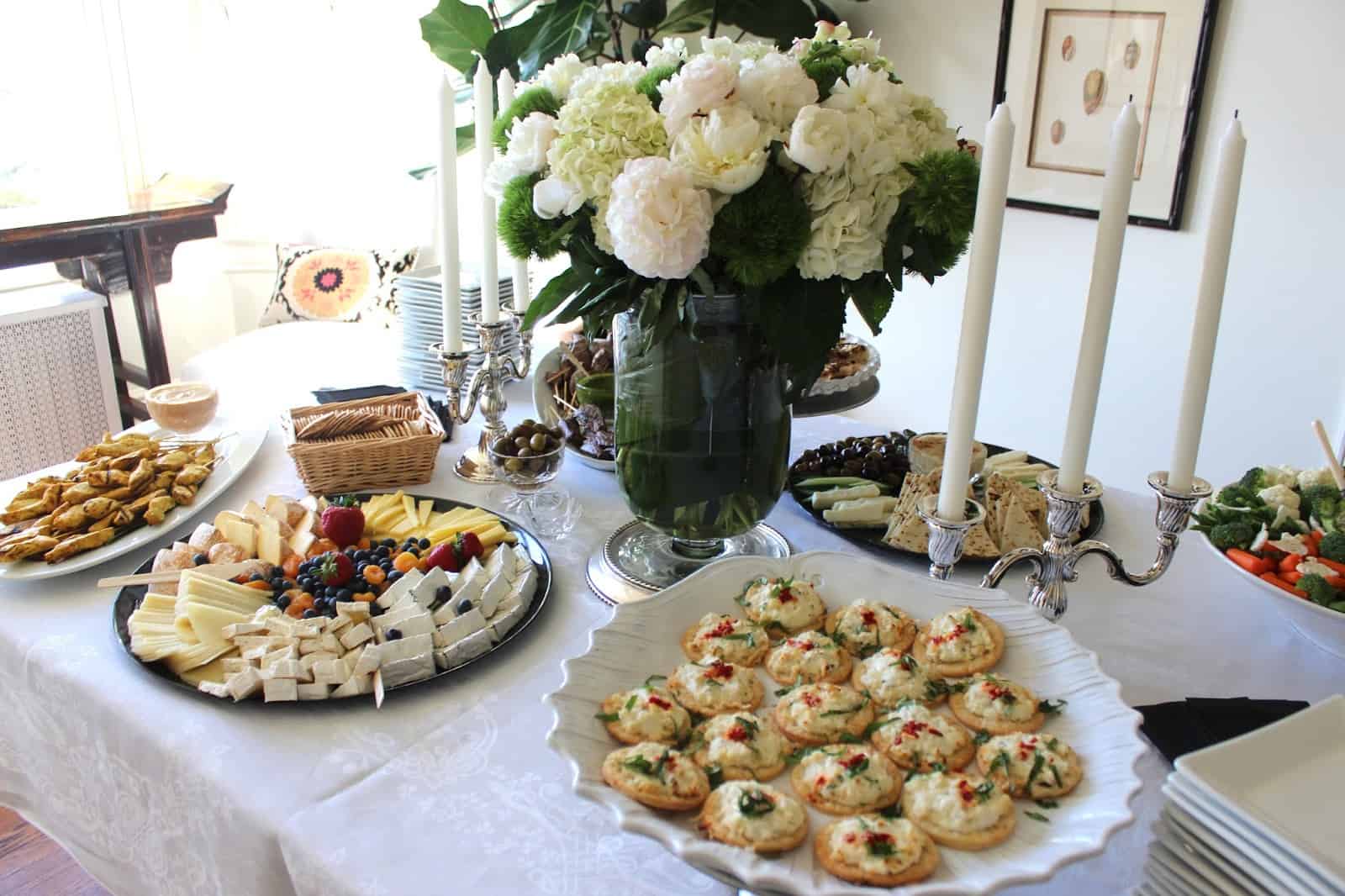 We bought flowers at the SF Flower Mart the day before
but had to pick up a couple bouquets the day of the party at
the grocery store as some had already started to droop. 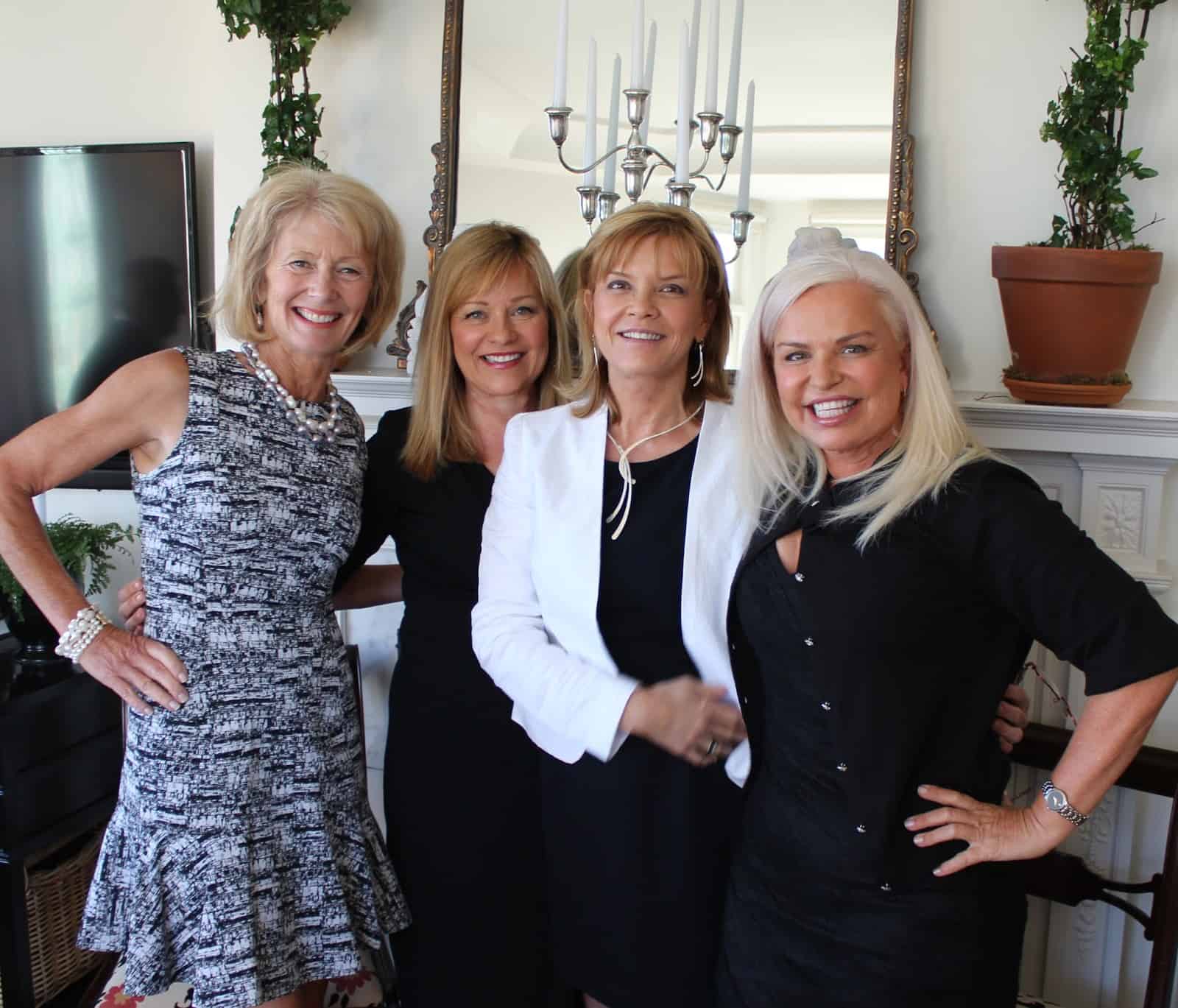 Here I am with the hostesses.
The party attire was “black and white.” 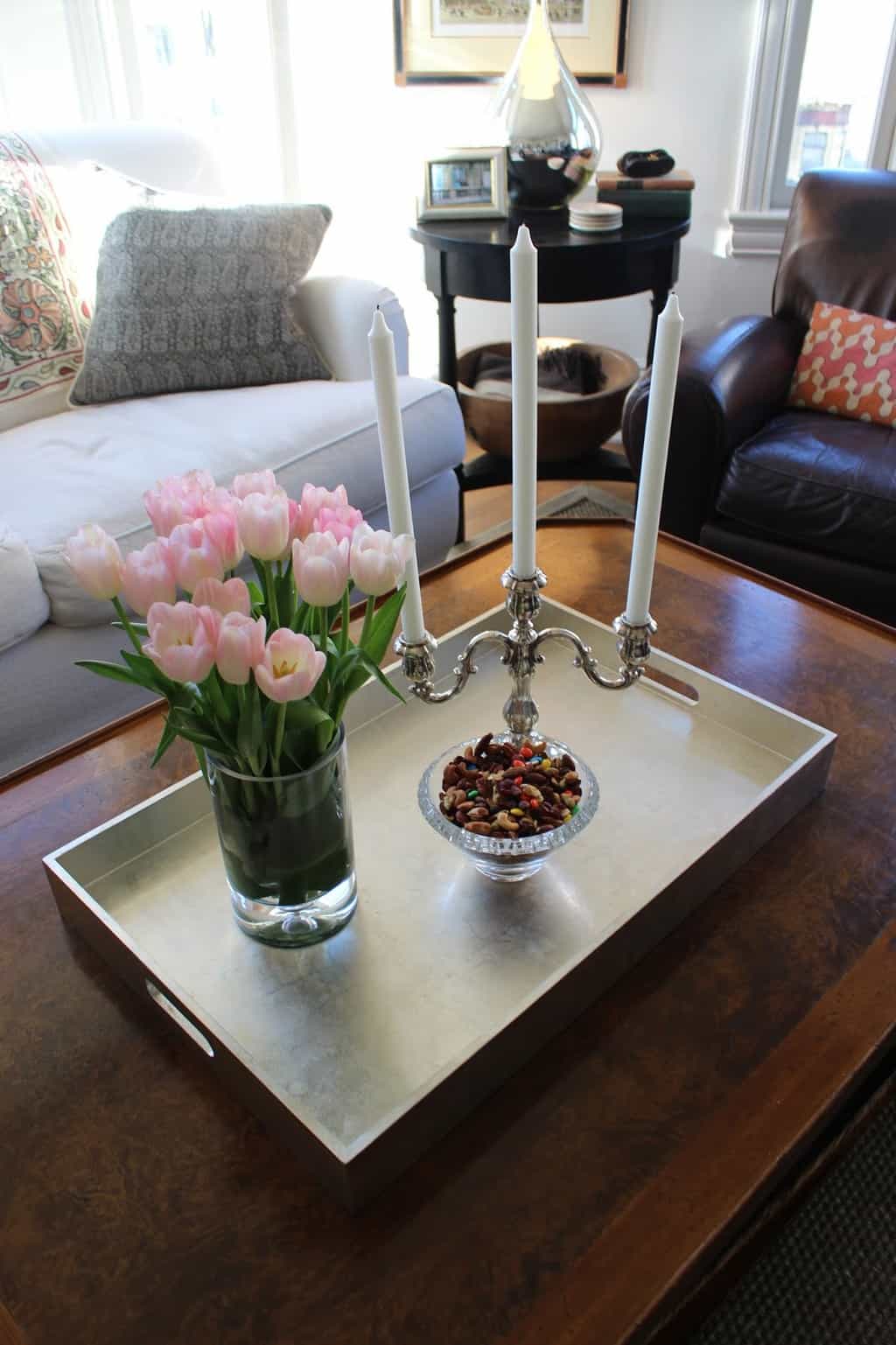 We had eight silver candelabras between the four of us.
I bought lots of tapered candles from IKEA. 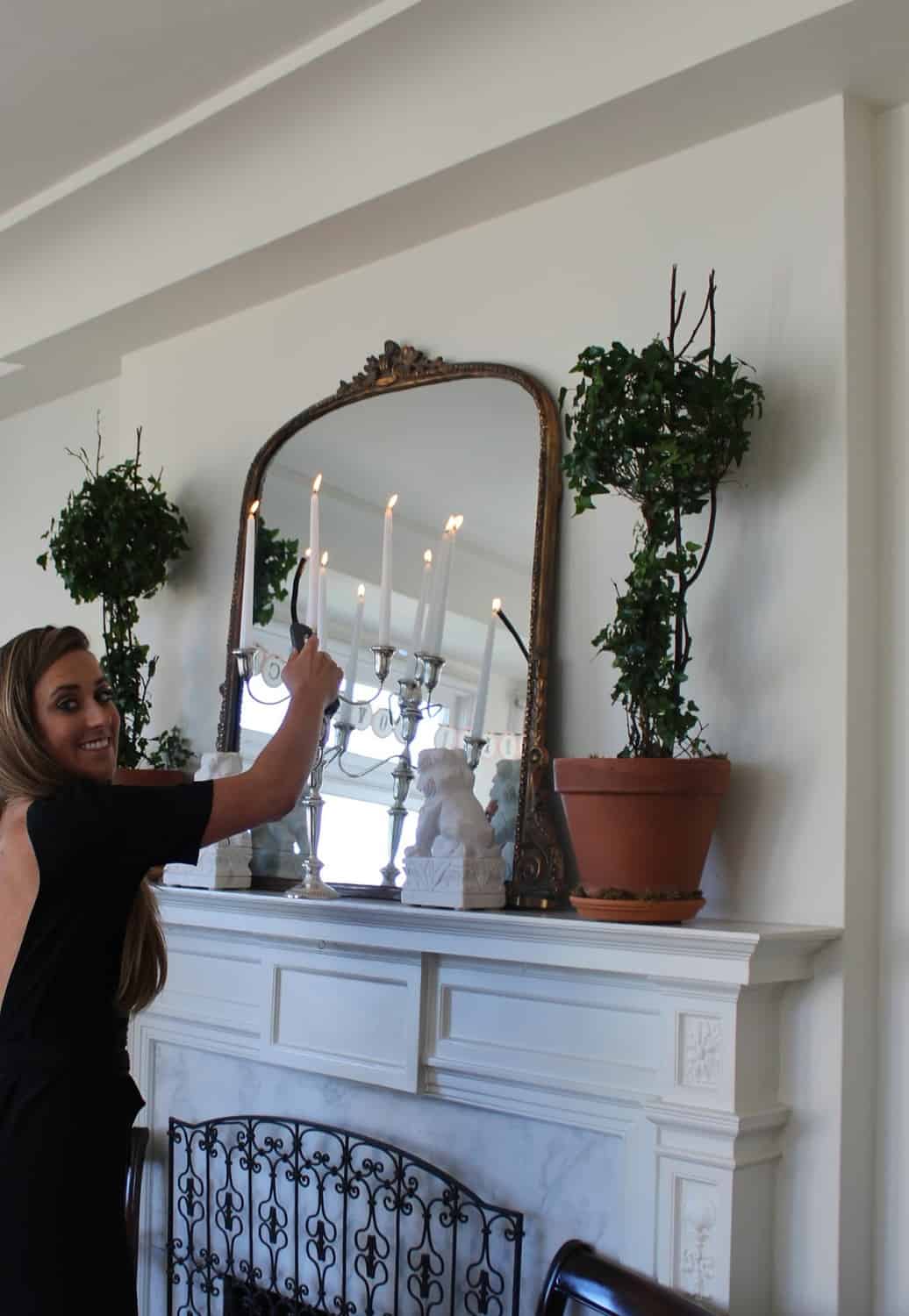 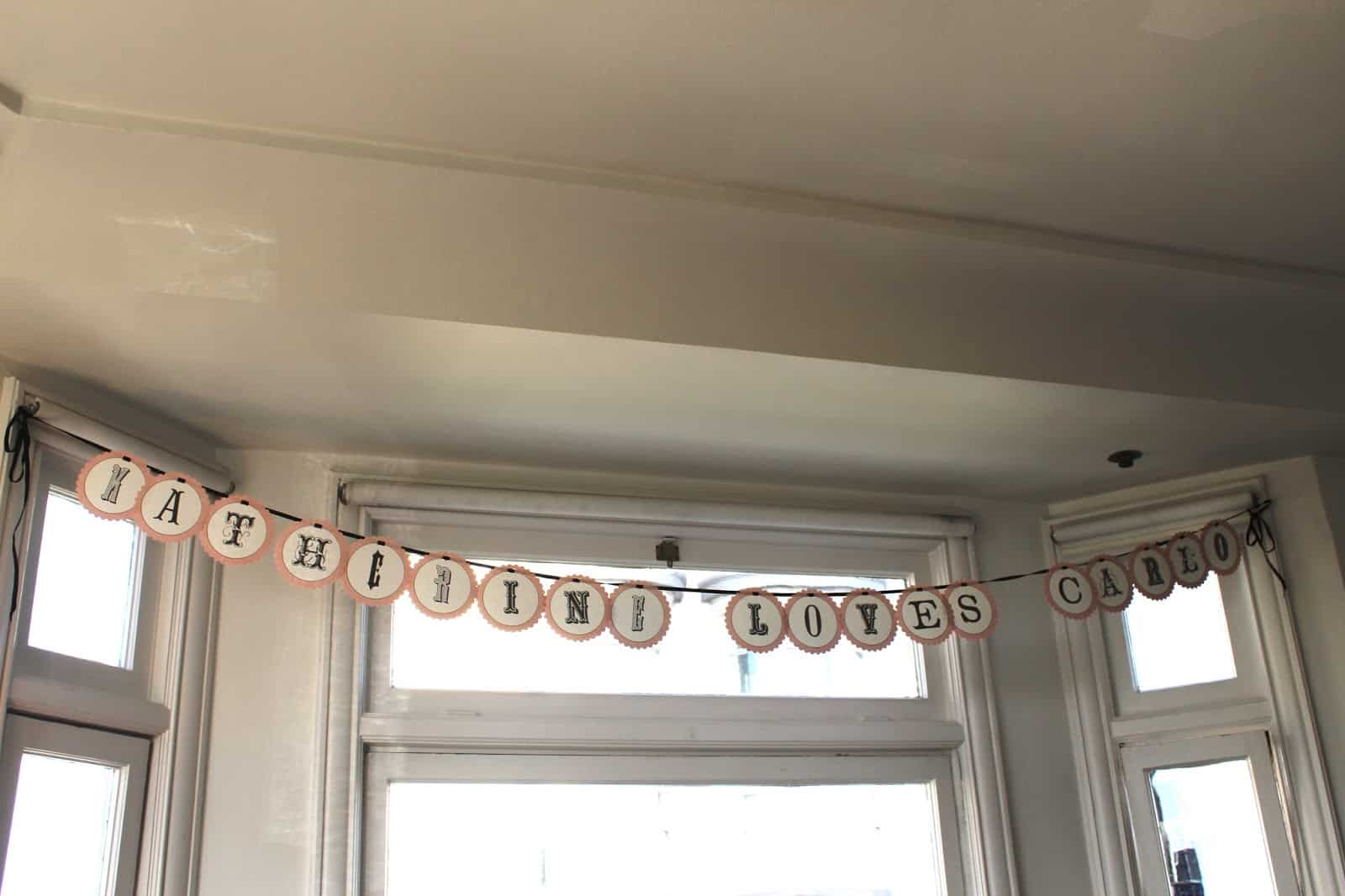 We picked up this customizable
banner at Paper Source. 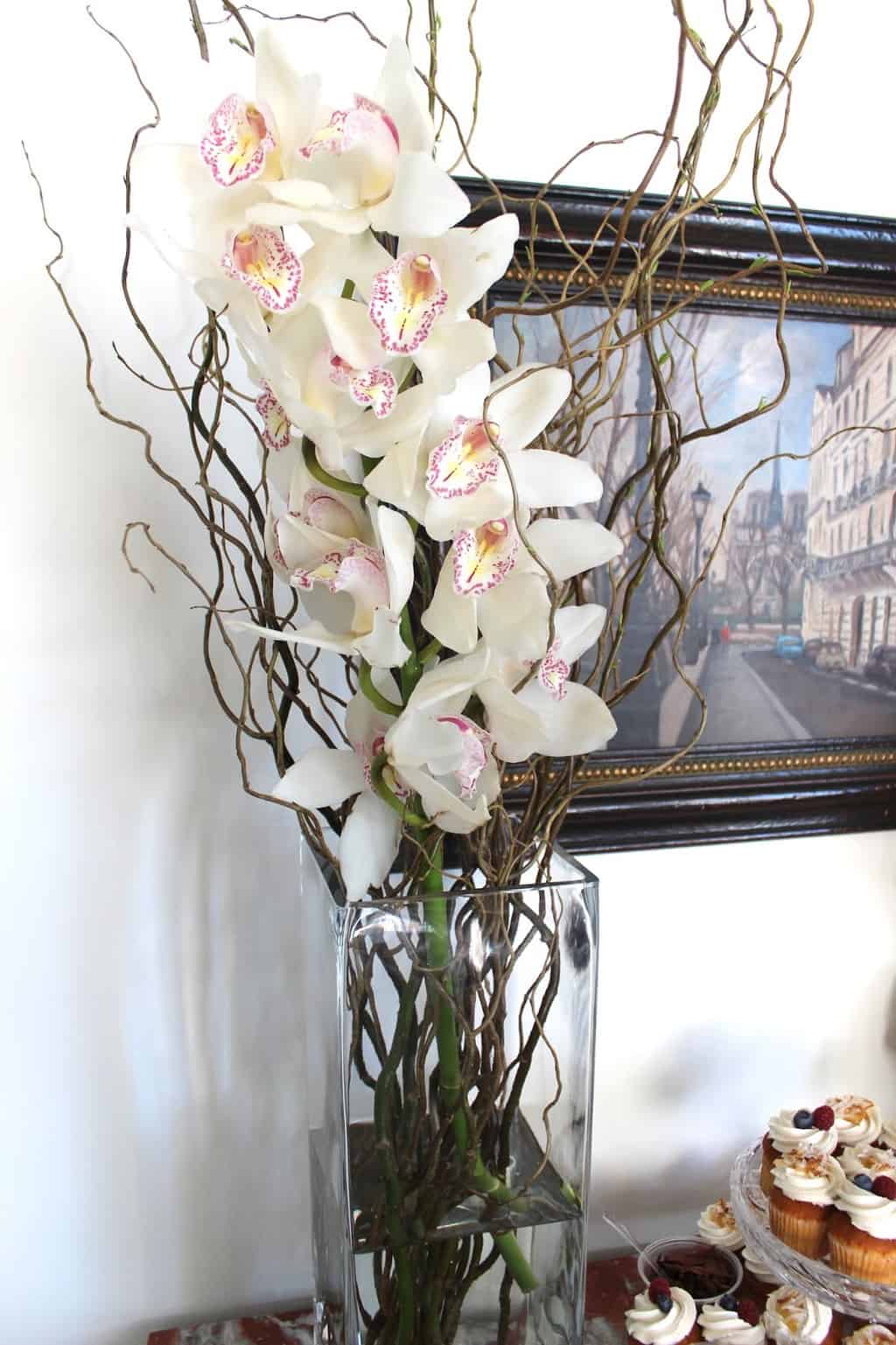 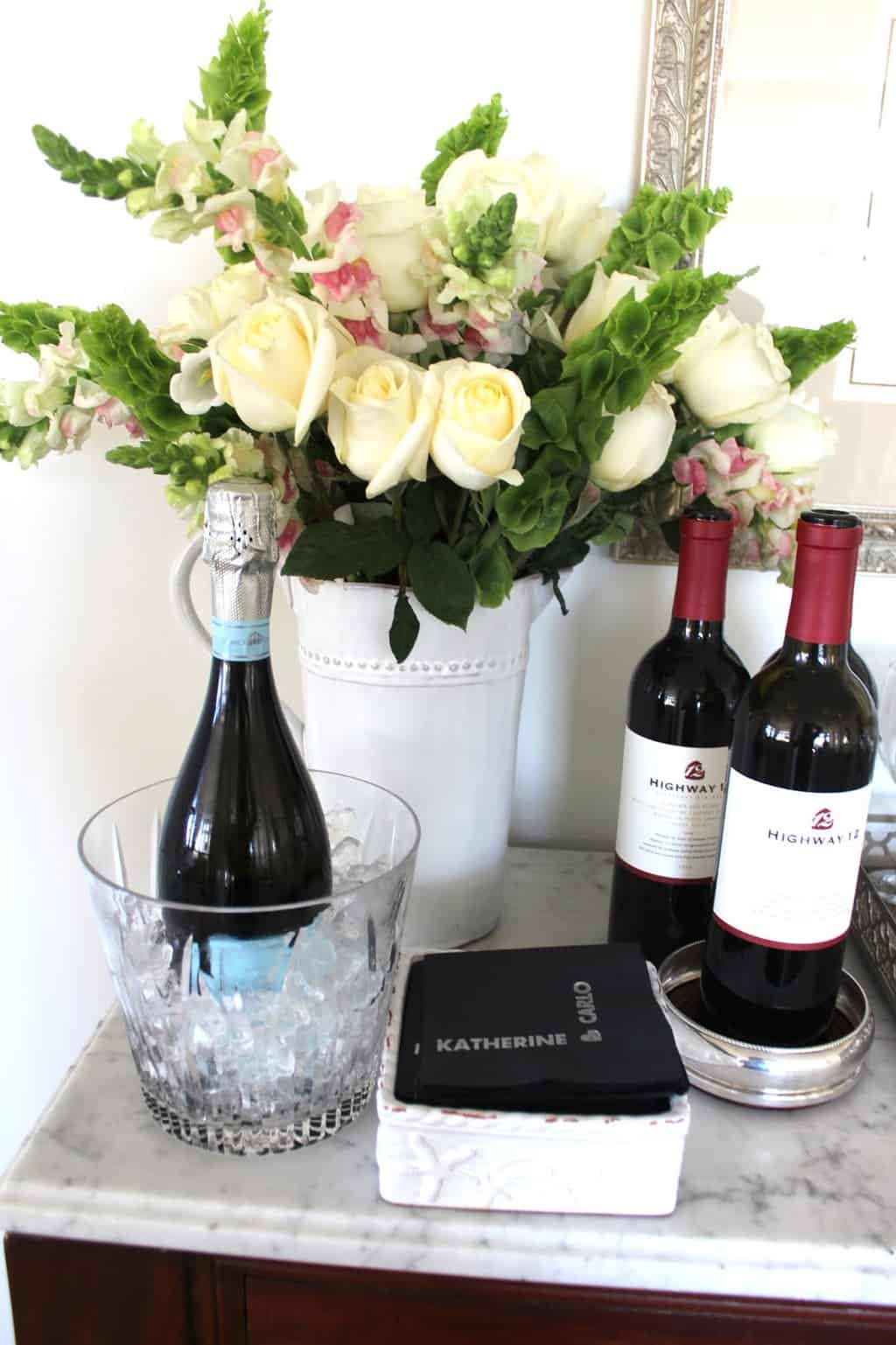 We rented two high top cocktail tables
for the foyer and this
turned out to be a cosy, popular spot! 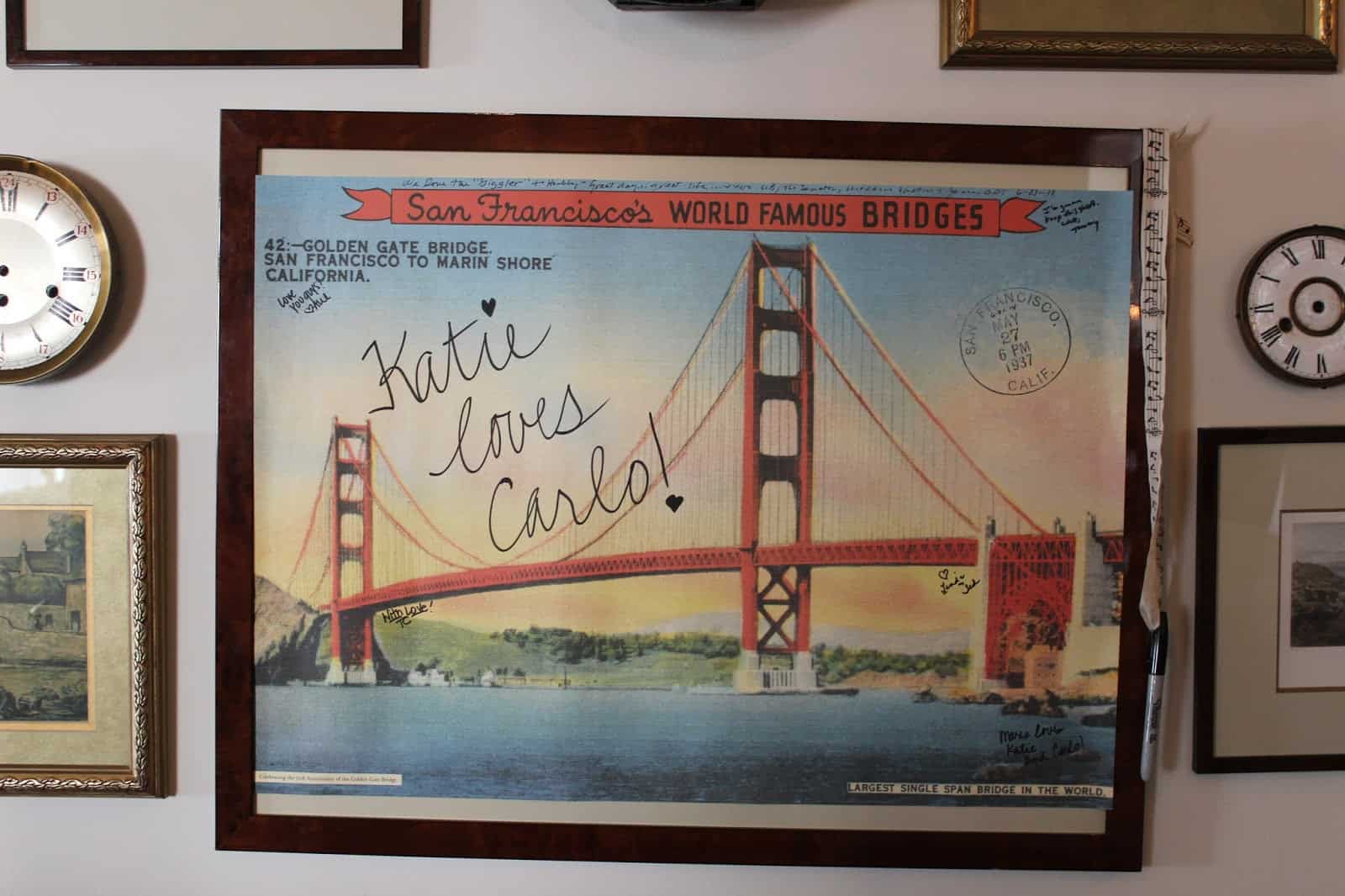 Everyone signed this poster,
also from Paper Source.
Although the couple lives in Portland, Oregon now,
they lived and got engaged in San Francisco. 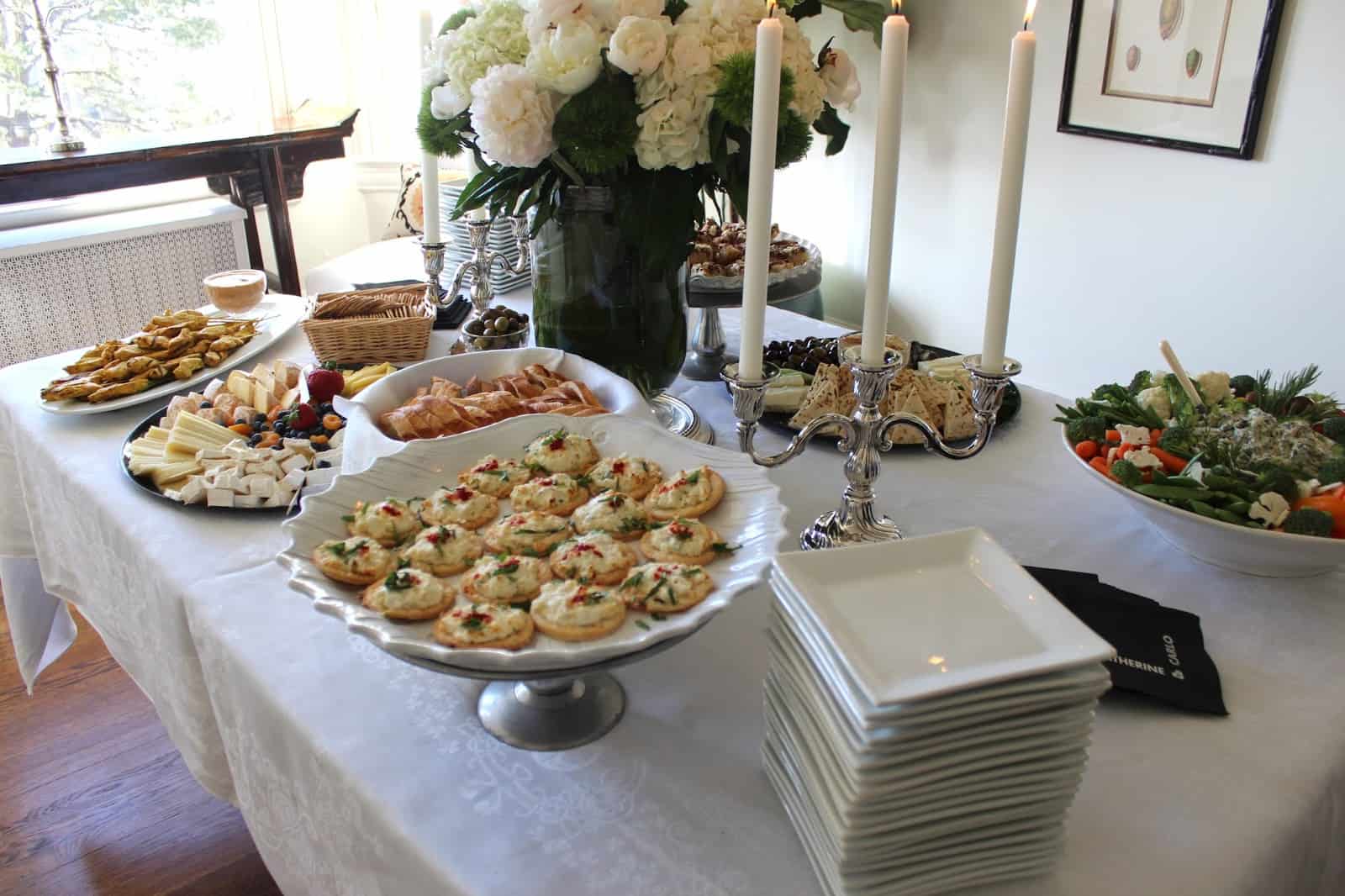 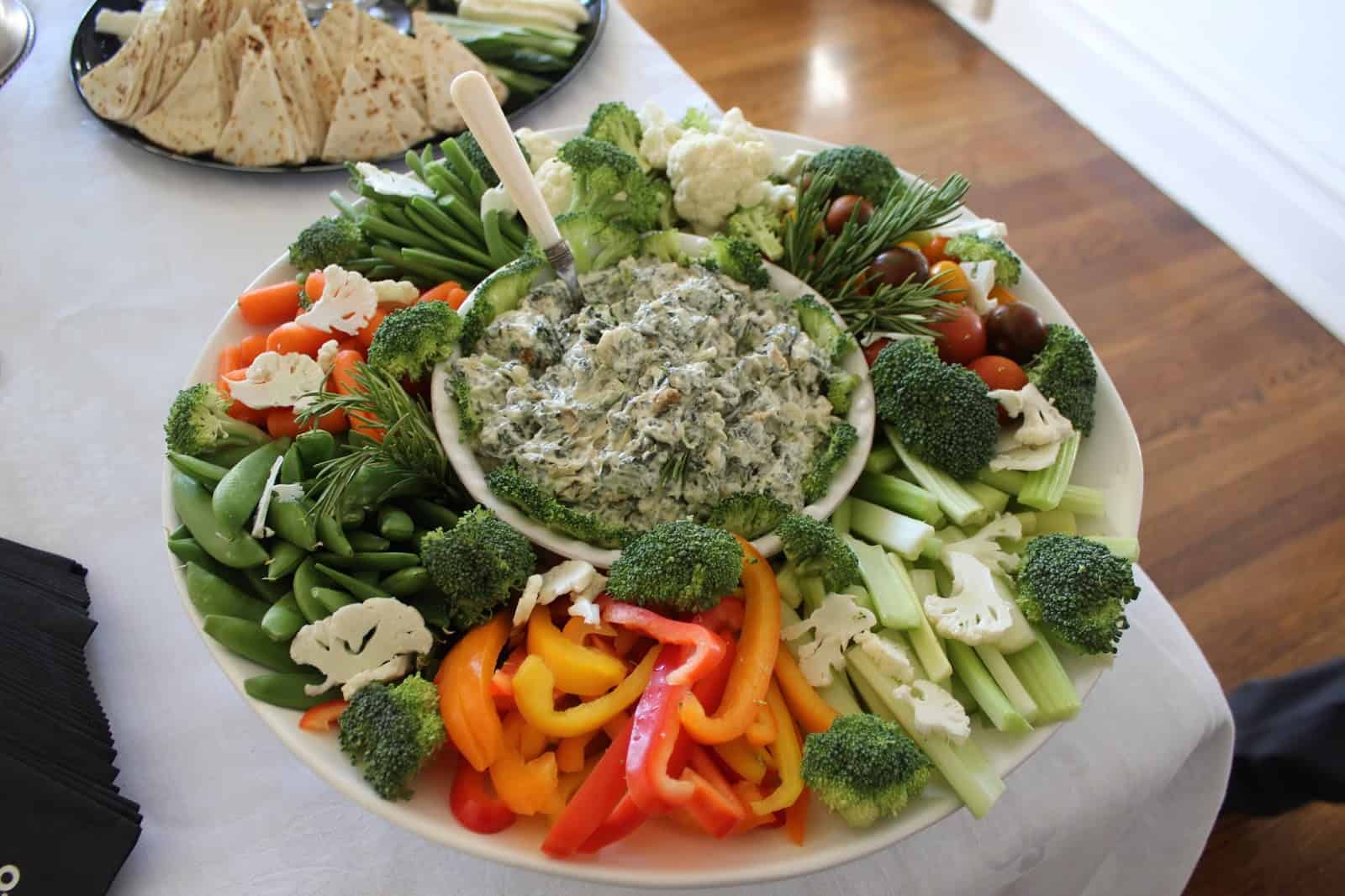 Janice made this delicious Spinach Dip
with extra spinach and water chestnuts. 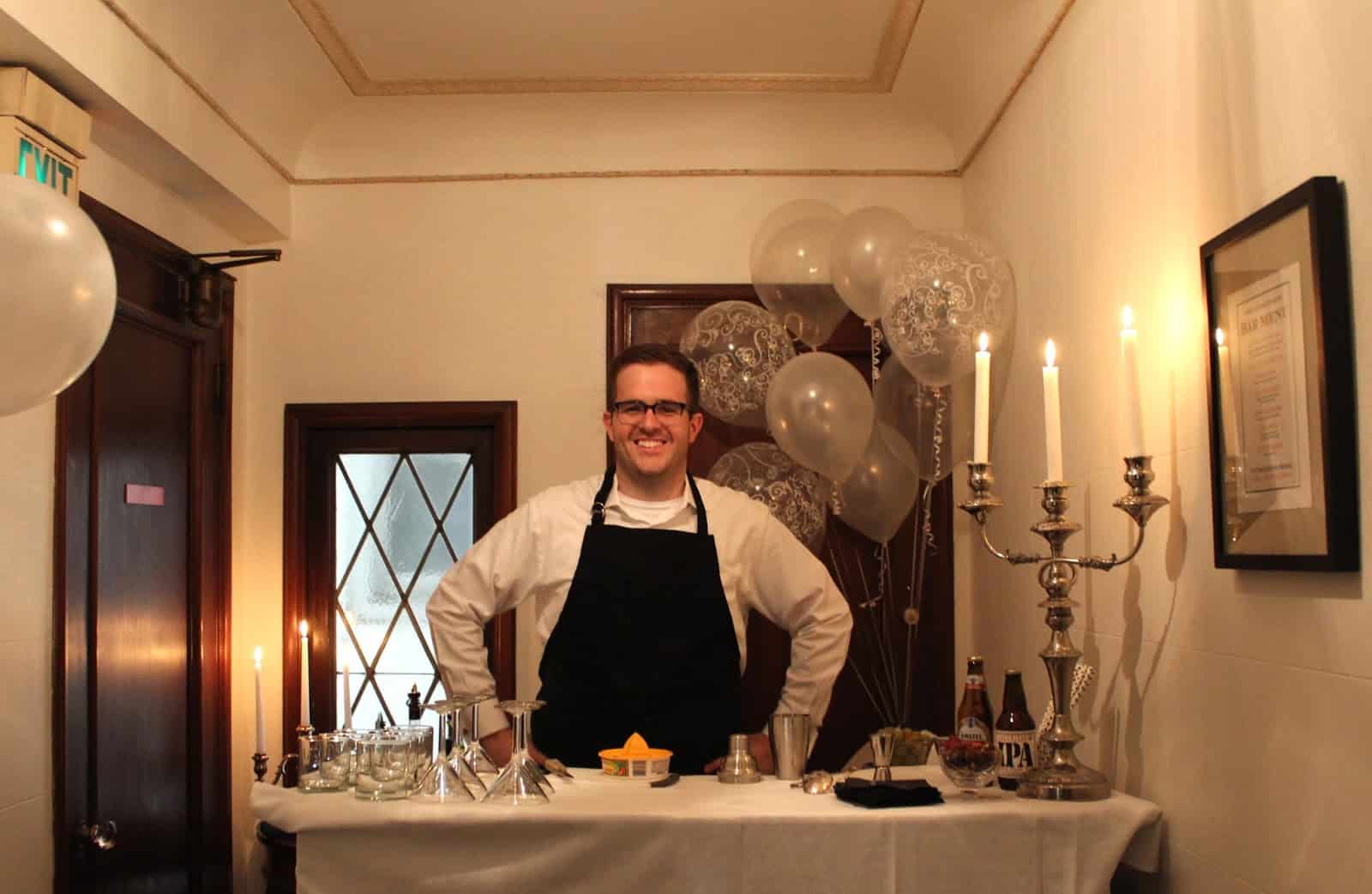 Thank heavens for John, the bartender.
My husband had this list of
old fashioned drinks…. 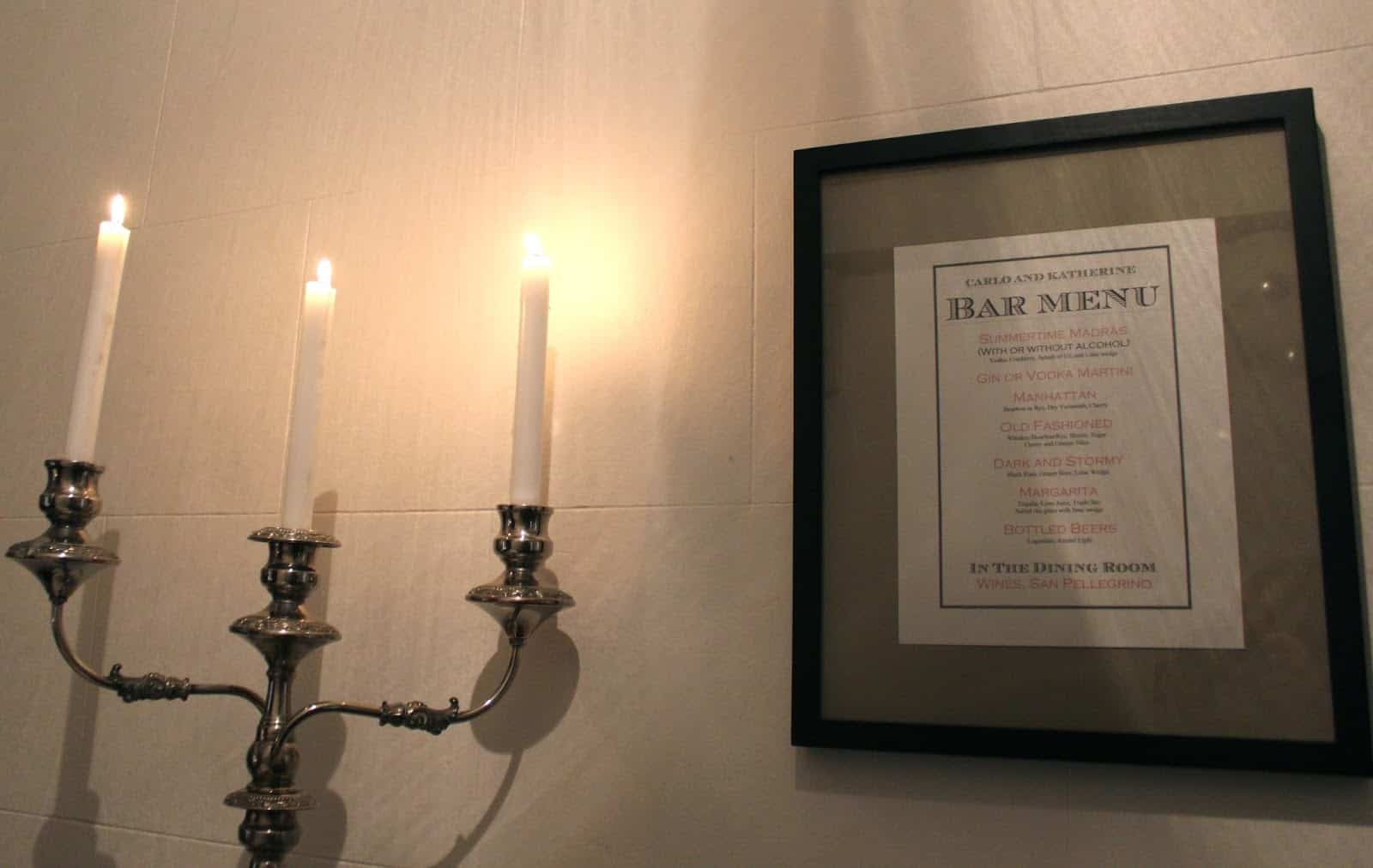 Which I typed up and framed. 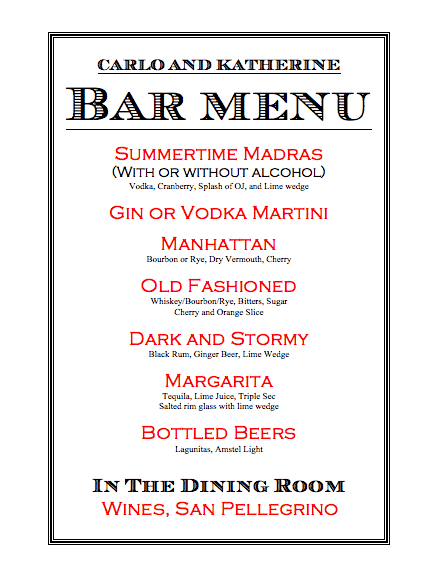 Guess which was the most popular with the young crowd?
The Manhattan!
In fact, my husband had to run out for more Bourbon.
It was really fun to have these suggested “vintage cocktails.” 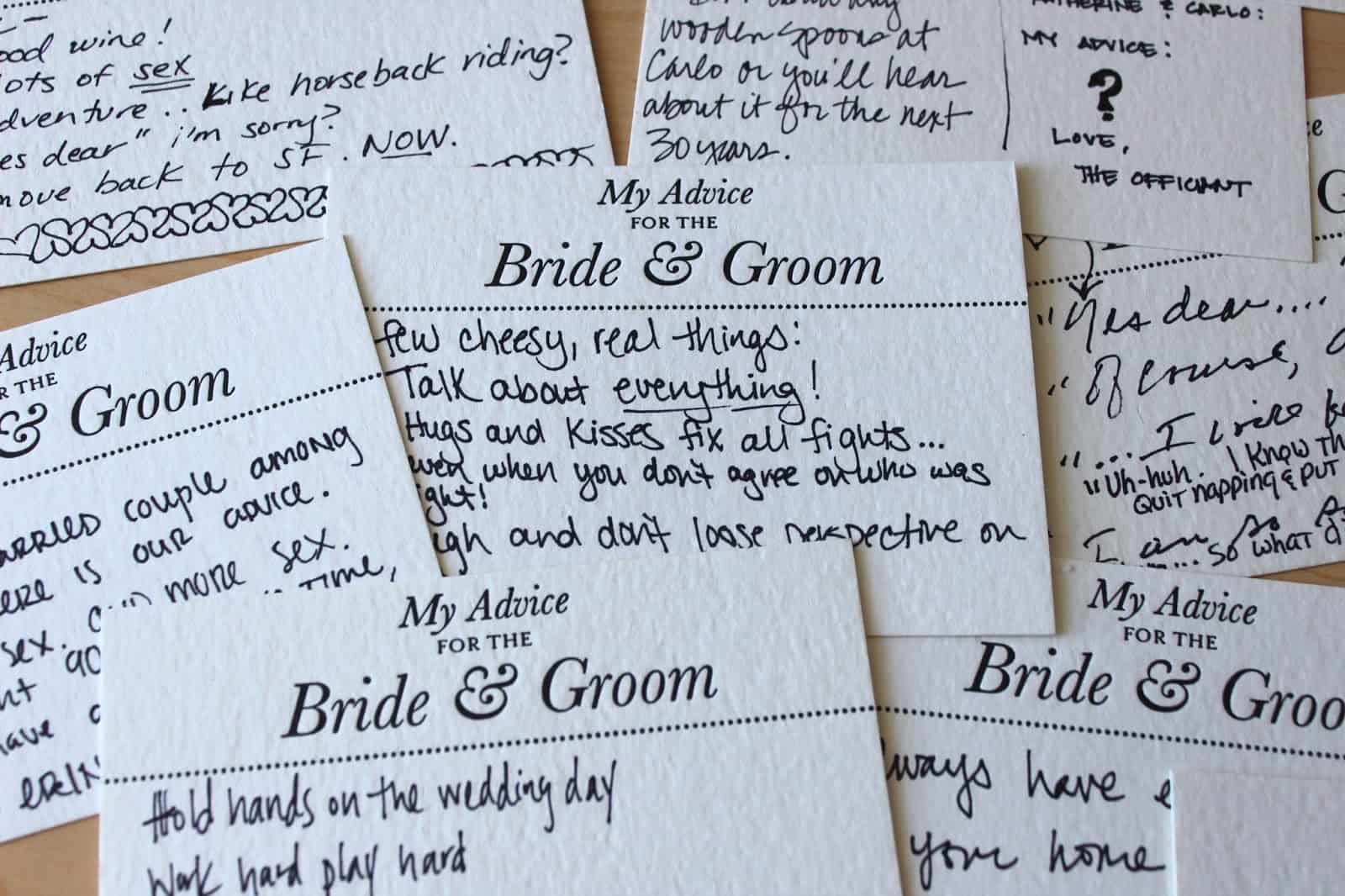 We spread advice cards around with pens.
The party ended up being packed in a fun way…
and lots of loud music and dancing ensued
until later than I had planned.
So, first thing in the morning,
I made smaller bouquets and delivered
them to the neighbors
below and above us . 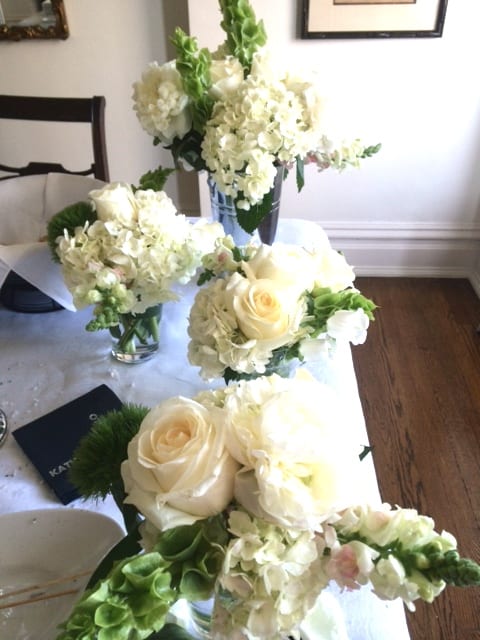 We’ll be on good behavior now
for the next several months 🙂
Congrats Katie and Carlo!

Get my curated list all broken down for you on the

A French takeout feast! Yesterday after a full da

Where do you buy your fresh flowers? For me, sinc

I can’t believe that in a little over a week, ou

It’s been fun taking our things from the SF apar