This is an updated post. Our son, Thomas is enjoying his job at Disneyland.  A cast member perk is free admission to California Adventure and Disneyland.  Here are our eight insider tips to Disneyland. 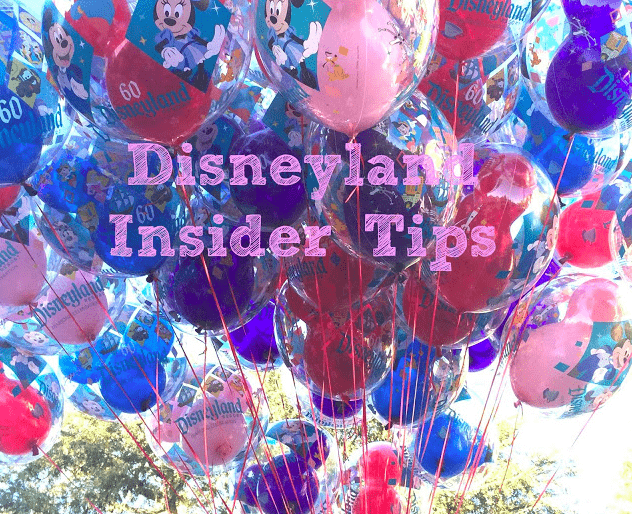 My husband worked for Disney for many years and we have gone SEVERAL TIMES in the past.   Even so, both Thomas and I remarked that we always get a thrill in our chests upon entering Disney’s colorful gates!!!

TIP ONE:  TAKE A PHOTO OF WHERE YOU PARKED.  We didn’t and it took us 10 minutes to find our car at the end of the day.

TIP TWO:  TRY NOT TO GO ON A WEEKEND, BUT WE WENT ON A SUNDAY AND HAD FUN ANYWAY. 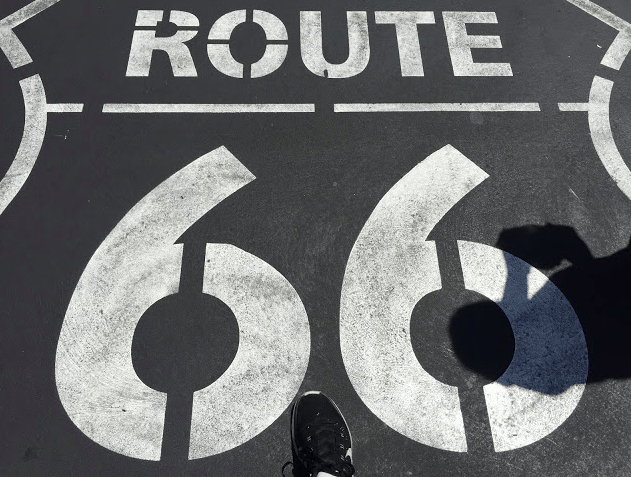 TIP THREE:  WEAR ATHLETIC SHOES NO MATTER HOW DORKY THEY LOOK WITH YOUR OUTFIT.  I had on cute sandals but as Thomas said: “everyone else is wearing running shoes so who cares.”  So I switched to my Nike’s (Thank God). 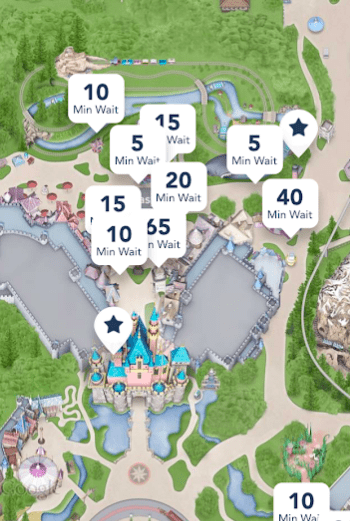 TIP FOUR:  GET THIS HANDY MOBILE APP THAT TELLS YOU WAIT TIMES IN THE PARK AND OTHER THINGS…like where Characters are, restaurants, restrooms, etc.

TIP FIVE: (THOMAS SWEARS BY THIS) ALWAYS HAVE A FAST PASS.  It lets you get in the fast line and as soon as you use your Fast Pass, run and get one for the next ride you want to go on since the computer only lets you have one Fast Pass at a time. 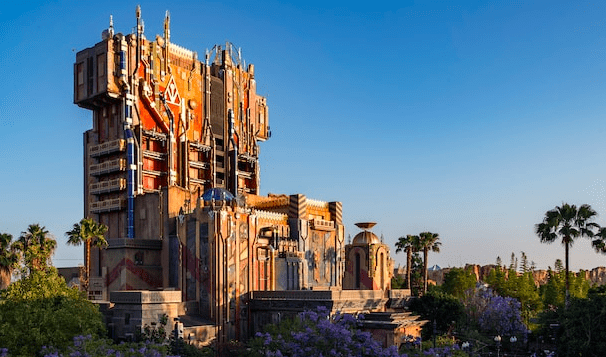 We waited too late to get a Fast Pass for Guardians of the Galaxy ride (they were not available until later after we planned to leave).

TIP SIX:  THEY SERVE WINE AND BEER IN CALIFORNIA ADVENTURE (so Californian)…but no alcohol in Disneyland.

TIP SEVEN:  BUY A COUPLE BOTTLES OF WATER…THEN, YOU CAN REFILL THEM AT THE WATER FOUNTAINS EVERYWHERE.  I thought the “Disney Water Fountain Water” tasted good and I’m sort of picky.
THIS IS A REPEAT OF TIP FOUR:  ALWAYS GET A FAST PASS…we got one for here and sailed right on in…but look at all those warnings.  I DID IN FACT, MEET THE MINIMUM HEIGHT REQUIREMENT 🙂   It was really fun, but skip it if you have back problems. 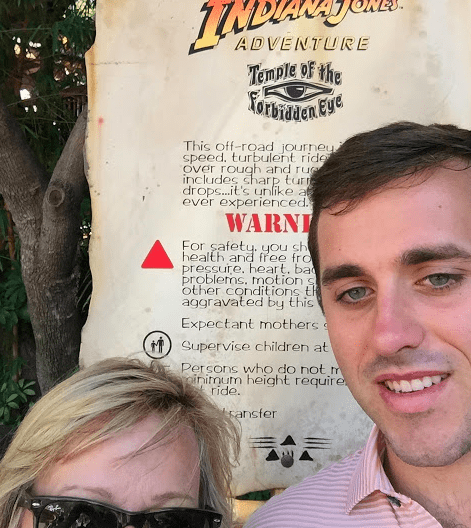 TIP EIGHT: YOU CAN BUY THE FRIED CHICKEN A LA CARTE AT THE PLAZA INN near Main Street (instead of $16.49 for the full meal below).  Delicious.  We put Tabasco on it.

TIP NINE: IF YOU LIKE DILL PICKLES.  Then splurge on a crisp, icy cold one in Adventure Land.  Thomas also recommends the turkey legs.

It’s okay to be a kid at Disneyland.  Walt would want that. 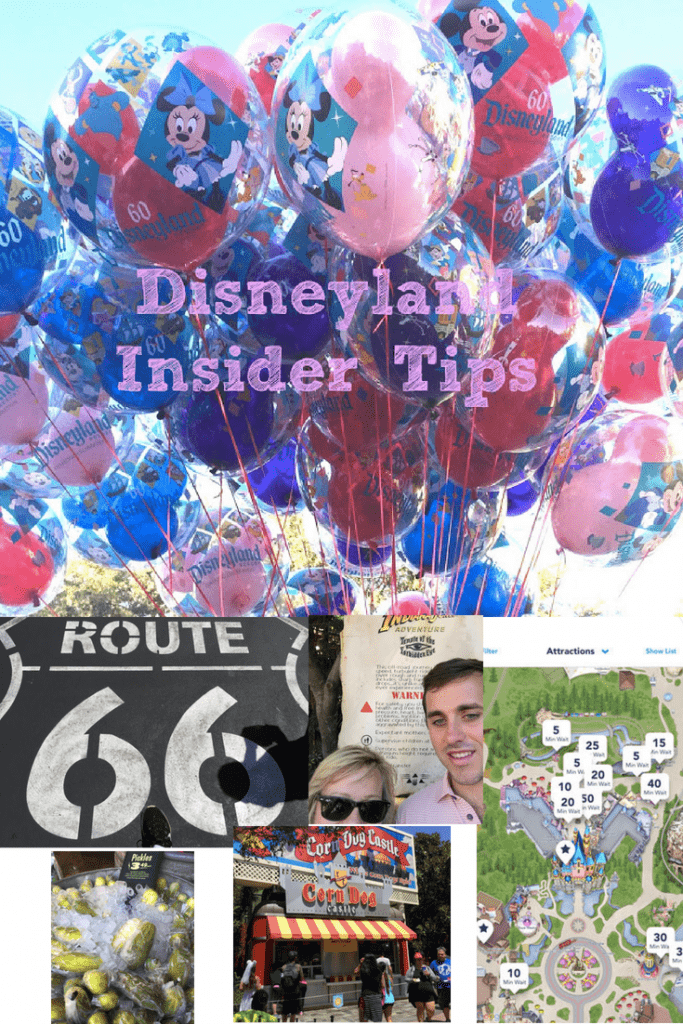 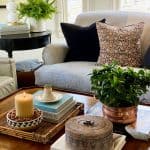 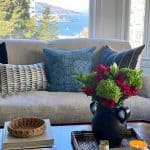 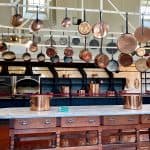 Palatial Living At The Breakers in Newport, RI 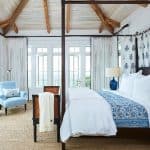 Neutral Interiors With Pops Of Color And More 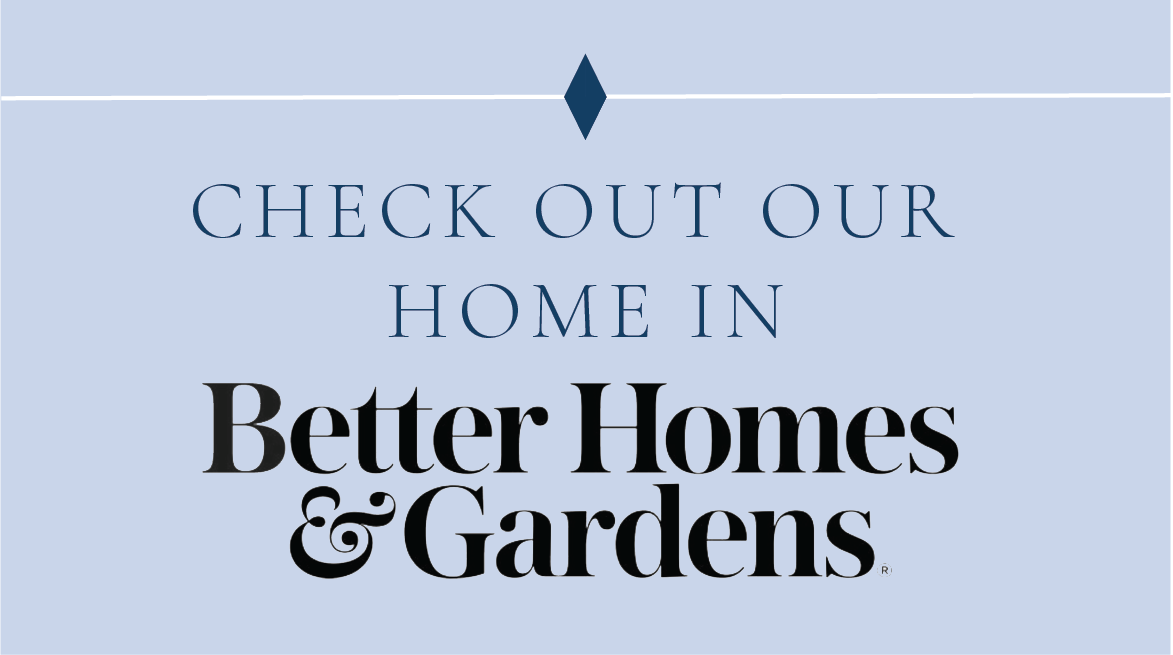 Palatial Living At The Breakers in Newport, RI

Neutral Interiors With Pops Of Color And More